As all eyes are on Michigan today as state officials decide whether to finally certify the election results, the co-hosts weigh in on some Republicans telling Pres. Trump to face the facts.
Subscribe to our KGup channel: bit.ly/2Ybi4tM
MORE FROM 'THE VIEW':
Full episodes: abcn.ws/2tl10qh
Twitter: theview
Facebook: TheView
Instagram: theviewabc 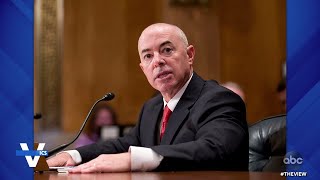 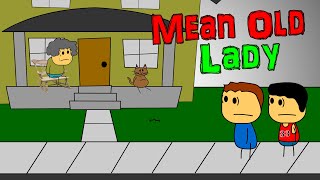 if god talked how people on facebook said he did

Trump vs. RNC’s Message on Election Fraud | The View

Trump Disavows Sidney Powell as His Legal Team Embarrasses Itself: A Closer Look

if god talked how people on facebook said he did

Lose and You get SMASHED by a falling house!! | That escalated quickly...

From Starbucks to Roseanne: Discrimination in America | The Daily Show

I'll Buy Anything You Build Using ONE COLOR Only! - Challenge