The Road to SI is a weekend-only event going on now in Rainbow Six Siege as we approach the biggest competition in Siege esports: The Six Invitational. Join the Ubisoft News team as they play on a new incarnation of the Stadium map and work on unlocking rewards through the Road to SI Battle Pass. All Operators are unlocked in this limited-time event, which means they'll still play Mira as often as possible.

The Road to SI runs Thursdays through Mondays until February 22. There are 100 tiers and 135 rewards to unlock on the Road to SI Battle Pass; the Battle Pass is free for all players, and those looking to earn even more rewards can unlock the premium track for 1,200 R6 Credits. A portion of the revenue from the Battle Pass will go directly into the prize pool for the Six Invitational, so be sure to tune in once the tournament starts on February 9 to cheer on the best Siege teams in the world. Rainbow Six Siege is available now for Xbox Series X | S, Xbox One, PS5, PS4, Amazon Luna, Stadia, and PC, and is included in a Ubisoft+ subscription; more information at plus.ubisoft.com/.

The Ubisoft News team keeps you up to date on the latest news and announcements from Ubisoft at news.ubisoft.com. Join Chris Watters and Youssef Maguid live every Wednesday and Friday at 10:00AM PT as they play the latest Ubisoft games, dive into the Ubisoft+ catalog, and showcase special in-game events.
00:00 Countdown
08:27 Stream Starts 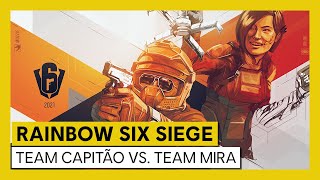 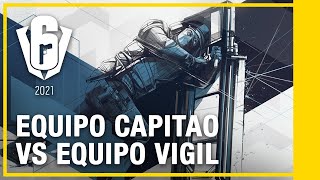 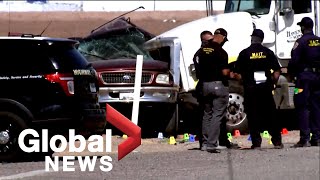