NOTE: It's recently come out that this bug was actually made up by an internet troll on a forum forever ago, at least according to Sid Meier's autobiography. I've decided to leave this video up (I don't make money off of it because of Baba Yetu and Frolic) just because it's still kind of an interesting piece of internet history, I think.
Special thanks as always to the lovely Leonie for the drawings shown in the video: cakebunn
Another category I haven't dipped my toe into until now, though I'd like to cover more bugs in the future.
For those who want shirts: crowdmade.com/collections/thesaltfactory
Hey I stream on twitch: www.twitch.tv/thesaltfactory_
Twitter: SaltiestFactory
Discord server: discord.gg/gJtFzHe
Patreon: www.patreon.com/TheSaltFactory
Thanks to forums.civfanatics.com and www.reddit.com/r/civ/ for all the helpful info!
Songs:
Indian Theme - Atomic from Civilization VI
Introduction from Civilization
Gandhi Peace Theme from Civilization V
Gandhi Theme from Civilization IV
Atom Bomb Baby by Five Stars
Curb Your Enthusiasm theme
Baba Yetu by Christopher Tin
Civilization Let's Play by Necroscope86- kgup.info/get/hJx2q67Xgp1ojJk/video
Gandhi using nukes demonstration by sn0wsh00- kgup.info/get/nYh2h2iOna6daqE/video
Gandhi II bit is from UHF
Credit to Tristan_c for their Civilization technology chart- forums.civfanatics.com/members/tristan_c.98226/
This forum helped quite a bit- forums.civfanatics.com/forums/civ1-general-discussions.16/
Gandhi dialog from Civ V by Daniel- kgup.info/get/cqGfqoKviJ2noaE/video
This video is brought to you by getting demonetized on two separate songs.
Thanks for watching! 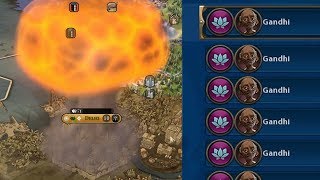 A 20 Player Game of Civilization where everyone is Gandhi 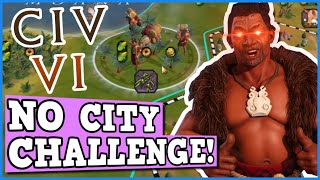 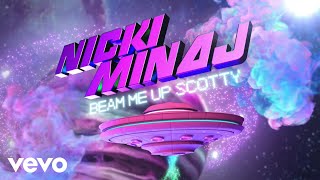 An eye for an eye

All 44 Nations Battle for Earth Until 1 Left! (Civilization Battle Royale)

Was Oblivion as good as I remember? - My analysis after an 8 year hiatus

Is S.T.A.L.K.E.R.: Shadow of Chernobyl worth playing today?

Was There An Advanced Civilization Before Humans? | Answers With Joe