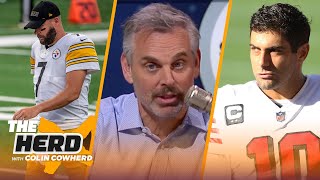 Jimmy G isn't the problem with 49ers, Big Ben has no one in his corner - Colin | NFL | THE HERD 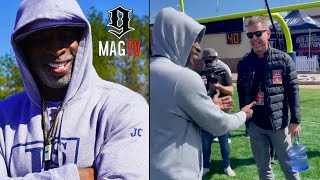 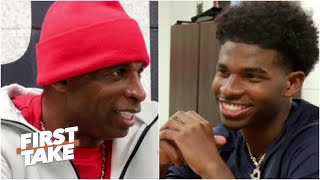 Cam Newton: I Can't Go Out Like That | I AM ATHLETE with Brandon Marshall, Chad Johnson & More

First Take | Stephen A. reacts to Carson Wentz has a message for Eagles after traded to Colts

Stephen A. reacts to Cam Newton’s incident with a trash-talking camper | First Take

Great Vaccine News Has Everyone Asking When Life Will Return to Normal: A Closer Look