The 1960 presidential cycle featured former Sen. John F. Kennedy of Massachusetts, the Democratic nominee, and Vice President Richard Nixon, a Republican. The second debate, in the first set of televised campaign debates, featured an hour long discussion on a variety of topics. Moderated by Frank McGee of NBC, with questions posed by a panel of journalists, the debate took place on October 7, 1960, in Washington, D.C.
This content is brought to you as part of a PBS NewsHour project to make all presidential and vice presidential debates available to watch online.
To view other debates, go to: kgup.info/channel/PLgawtcOBBjr8o6ZfuuzSMpkz9E_a-LJRQ.html
Stream your PBS favorites with the PBS app: to.pbs.org/2Jb8twG
Find more from PBS NewsHour at www.pbs.org/newshour
Subscribe to our KGup channel: bit.ly/2HfsCD6
Follow us:
Facebook: www.pbs.org/newshour
Twitter: newshour
Instagram: newshour 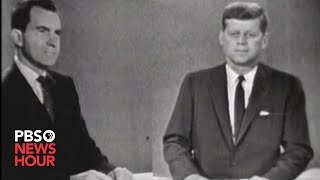 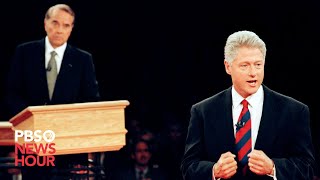 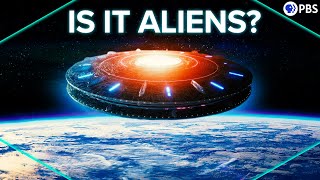 TRUE Limits Of Humanity - The Final Border We Will Never Cross

TRUE Limits Of Humanity - The Final Border We Will Never Cross

Tiger spotted on front lawn of home in Fleetwood neighborhood