Jalen Suggs dominated throughout the entire 2021 NCAA tournament, including a final shot in the Final Four to send Gonzaga to the National Championship. Although a loss in the finals, Suggs capped off his freshman season with 22 points, 3 assists, and 2 steals against Baylor. Watch his full game highlights here. 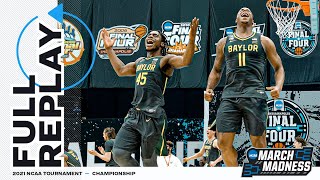 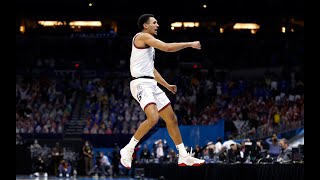 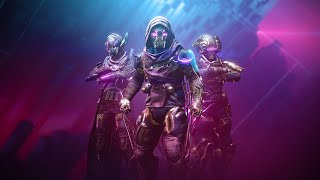